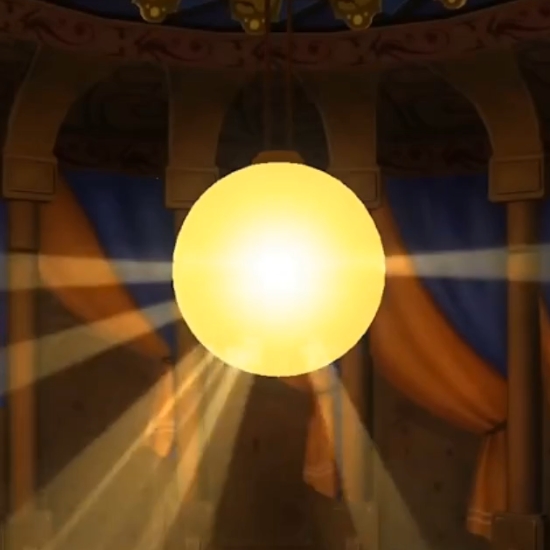 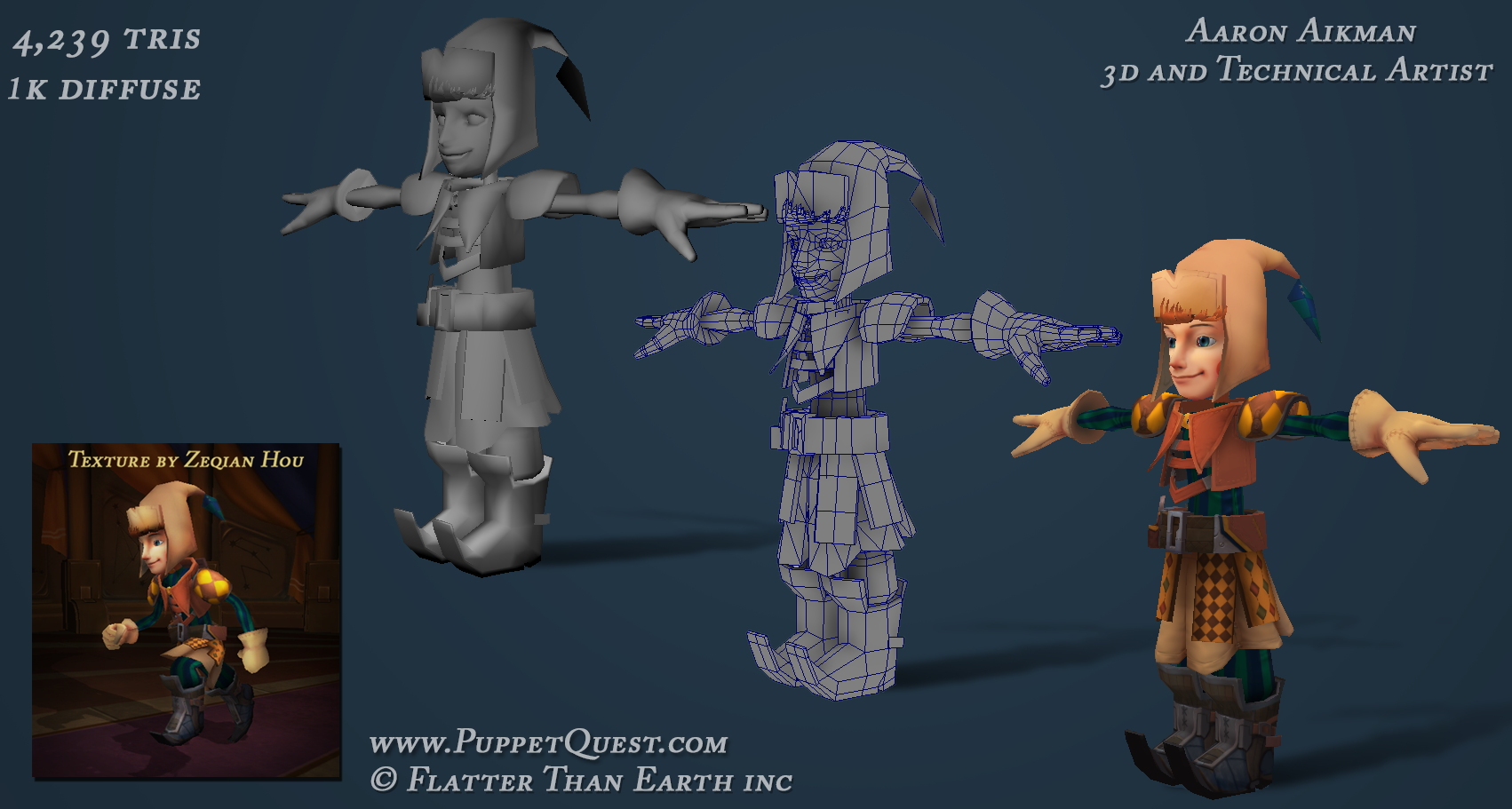 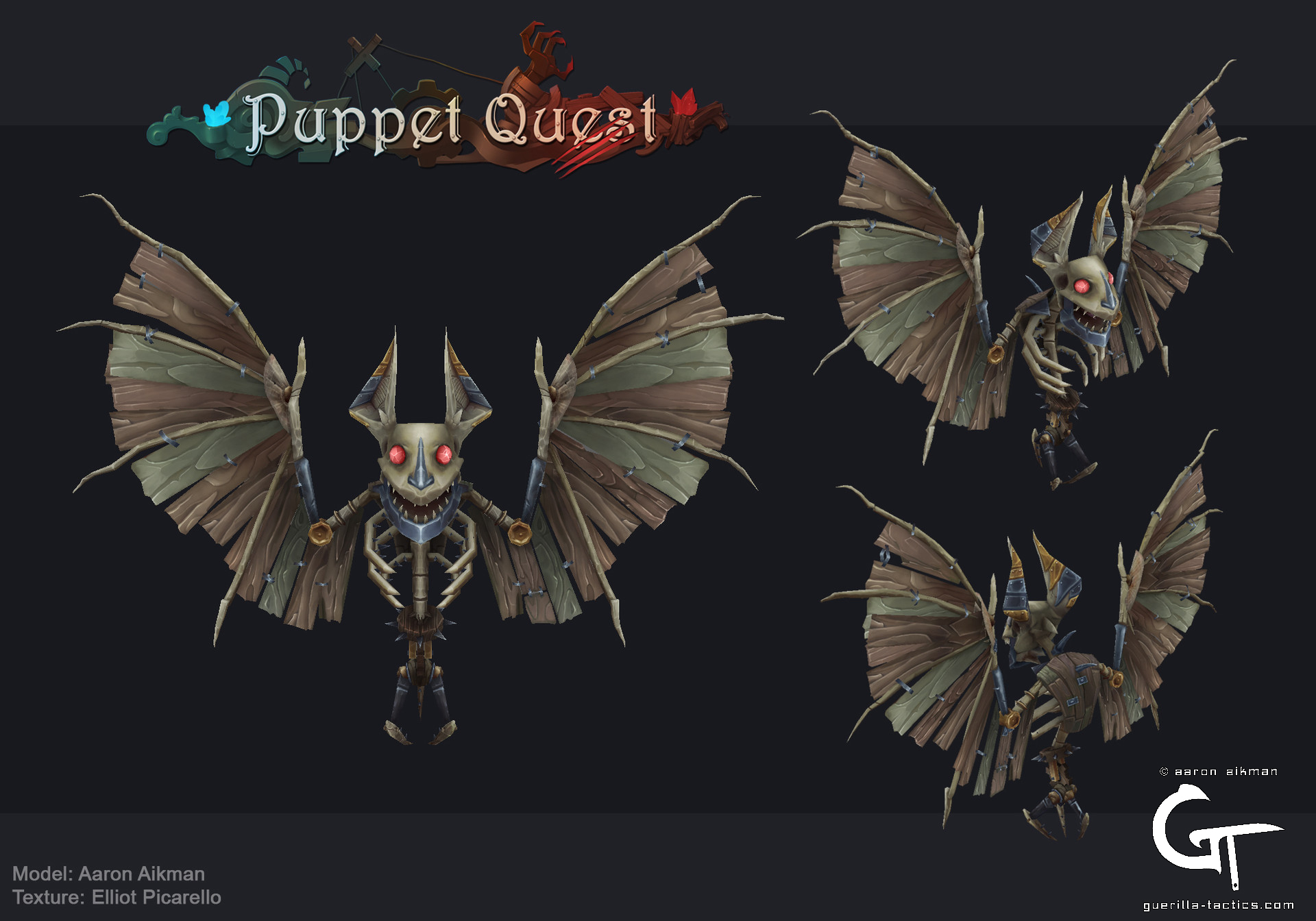 Modeled and unwrapped our for the game (texturing by Zeqian Hou) 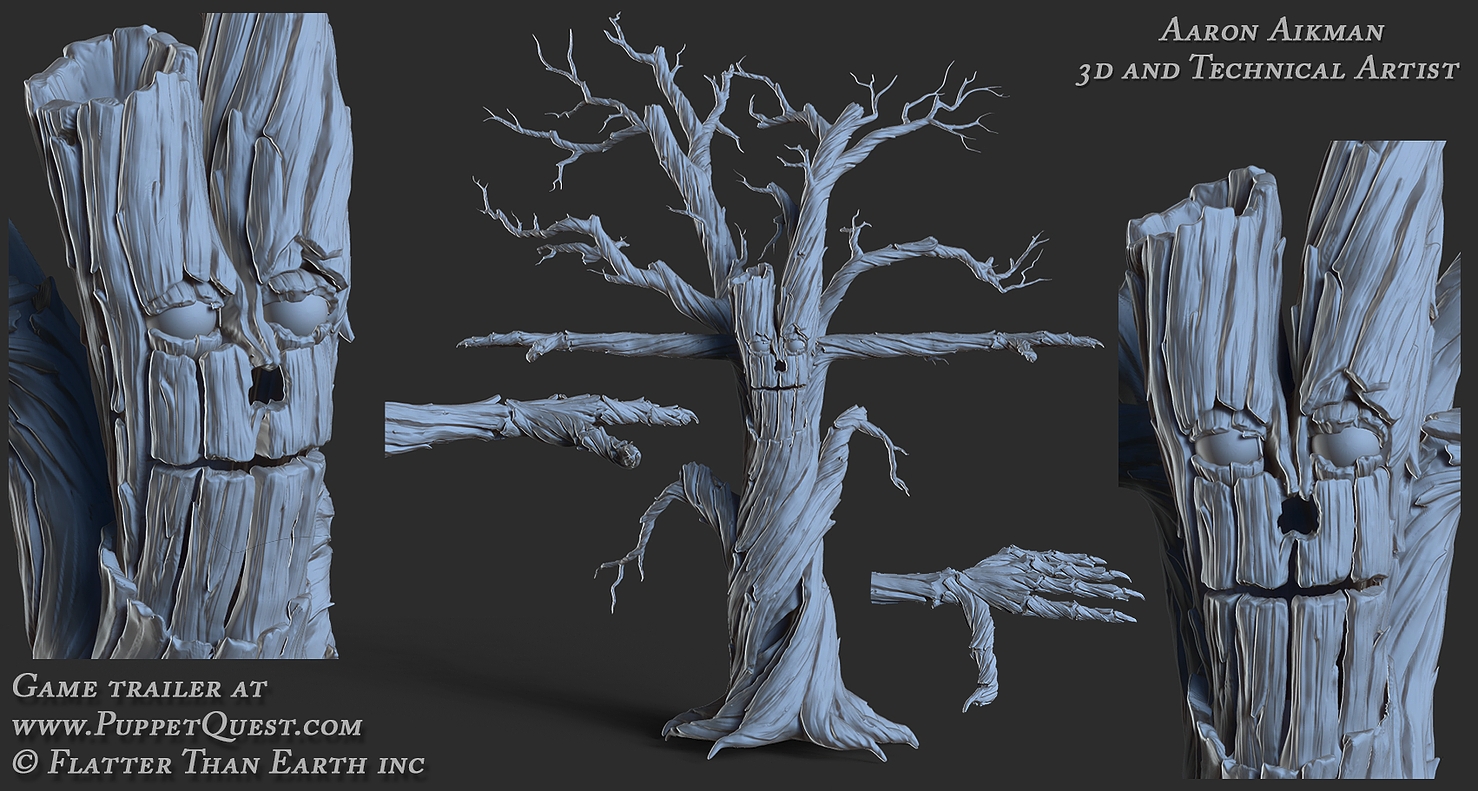 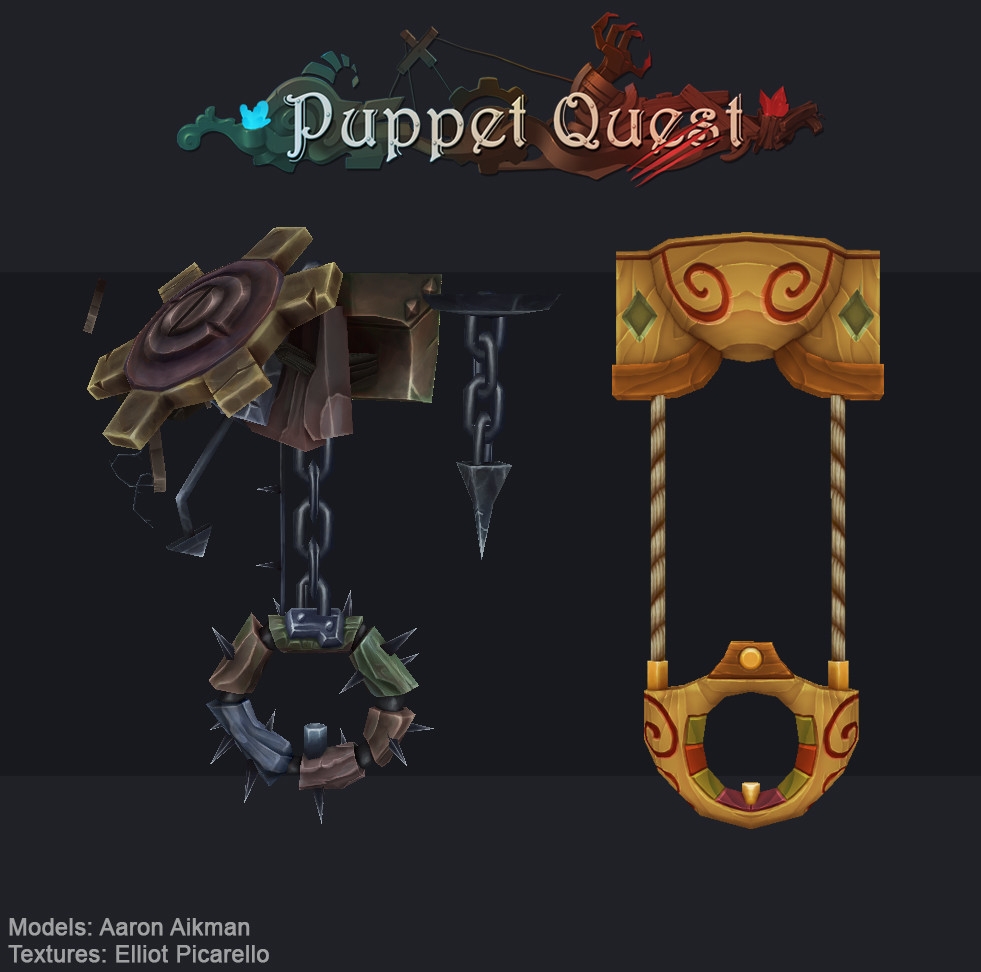 Modeling, scene assembly, vfx and lighting for the following scenes (and more)

The game has had some reworks since my time on it. For more info, see the Puppet Quest Official Website

War for the Planet of the Apes

Aaron Aikman is a Senior Technical Artist II with 7+ years of experience. He focuses mainly on shaders, pipeline, and problem-solving.